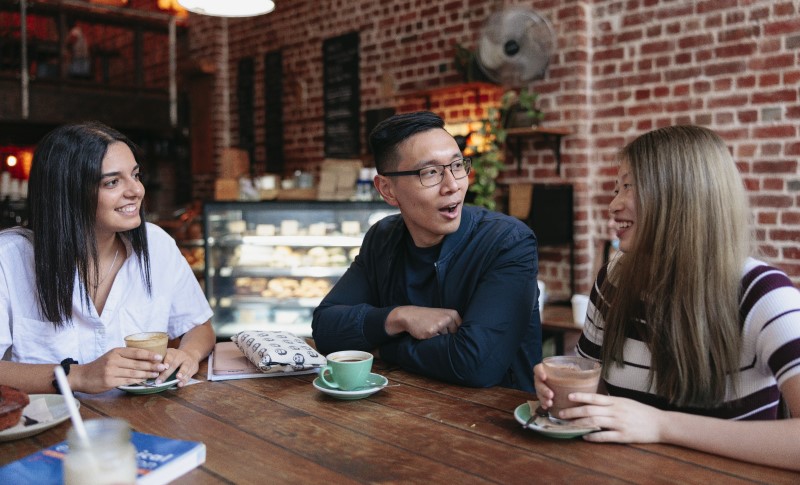 An independent review has found that The University of Notre Dame Australia (UNDA) contributed more than $252 million in social and economic benefits to the City of Fremantle in 2020.

Conducted by economic consultancy firm ACIL Allen, the review highlights the unique benefits that flow through to the people of Fremantle from having a University based in the heart of their City.

The review states that the University: “provides a significant contribution to the City of Fremantle’s economy, through the economic output that it generates, the jobs that it creates and supports, and the wages and salaries that are earned”.

Key findings from the review include:

“The University is proud to be an active member of the Fremantle community and we have ambitious and bold plans for our future in the City, as outlined in our new 2022-2026 Strategic Plan,” Notre Dame Vice Chancellor, Professor Francis Campbell, said.

“At a time when there are important conversations occurring about the future of Fremantle, the University believes an economic study of this kind will be an invaluable piece of research to guide and shape the important issues we face.

“This report provides an accurate snapshot of how the local community and economy benefits from having a university embedded within the City. We are proud that the streets, the businesses and the people of Fremantle form our campus.”

Since 1992 when Notre Dame’s first cohort of 50 post graduate students began their studies in Fremantle, the University has undergone remarkable growth. The Fremantle campus is now home to about 7000 students, with almost 6000 more enrolled on its campuses in Broome and Sydney.

Professor Campbell said the report was a tribute to the University’s founders, whose vision, sacrifice and perseverance helped to turn what was only a dream a little over 30 years ago into an integral pillar of the Fremantle economy and community.

“Our aim, as outlined in our Strategic Plan, is to continue to grow our presence in Fremantle, across Australia, and around the world, delivering even greater benefits to the communities we serve,” he said.

“Our strategy also aligns closely with the vision the City of Fremantle has outlined for the next decade and we look forward to continuing to work closely with all of our partners, and community leaders, to ensure the City’s long-term success.”

A full copy of the ACIL Allen review can be downloaded here.