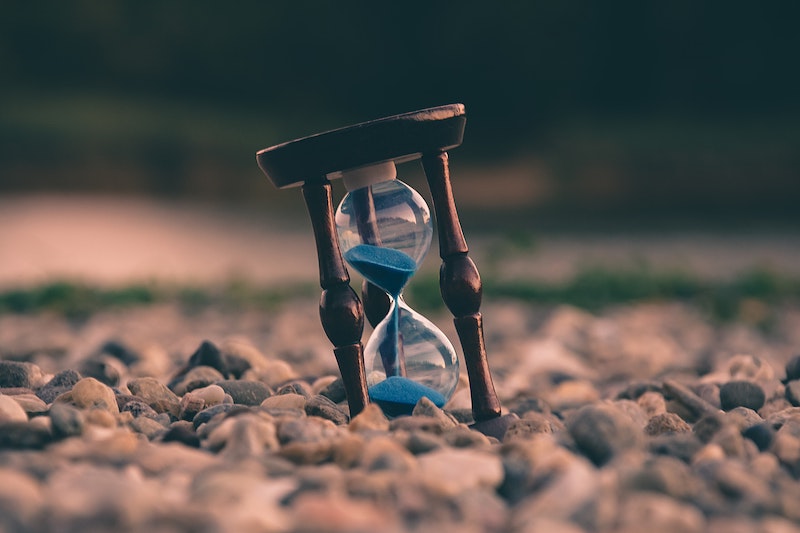 On Wednesday 2 September the annual 3MT competition was held virtually, with PhD student Lucie McCrory taking home both the people’s choice award and first place overall for her presentation on her research: Perceptions of Year 12 Catholic school students towards teaching as a career choice.

The 3MT competition was started by the University of Queensland in 2008 and has since become a worldwide event, attracting huge numbers of higher degree by research (HDR) students and challenging them to effectively explain their research in three minutes, in a language appropriate to a non-specialist audience.

This year due to COVID-19 the Notre Dame competition was held over Zoom to ensure social distancing measures were in place.

With an audience of eager colleagues and friends, each presenter spoke with passion and knowledge of their chosen research topic.

Presenting alongside Lucie were HDR students Gemma Peagno (The importance of objective measuring of maternal depression, infant and maternal sleep), Frances McCarthy (Our black children matter), Isabella Sheman (How would you like to pay?), and Karen Redhead (Sleep apnoea relates to depression in pregnancy) from both our Fremantle and Sydney campuses.

Winner Lucie said presenting her research in such a short space of time was a challenge, but one she felt prepared for.

“As a deputy I emceed the school awards with over 5,000 people in the crowd, so you’re not necessarily used to it, but I think you're desensitized a little bit to presenting. Which doesn’t mean I wasn’t nervous!

“Putting the research in plain language is a good exercise but, as a teacher, that's what your goal is, to decode curriculum and transfer it to the learners. So that was fine. What I found challenging was not saying everything that I wanted to say.

“Condensing the research down to the central question of ‘if there's one thing you can change that will increase the perception of teachers, what is it?’ Well, it's the teachers. It's how they behave. It's their relationships, the school environment, and then there’s the media discourse and the support and the pay structure, all those things are connected. It’s so multifaceted, but you've only got three minutes!”

HDR Education Coordinator Dr Kate Howell said “As always, the standard of our student’s presentations was excellent but Lucie was a standout entrant and we look forward to supporting her as the Notre Dame entrant in the Virtual Asia-Pacific 3MT competition, where 56 PhD students from institutions across Australia, New Zealand, Northeast and Southeast Asia will compete.”

Find out more about the 3MT competition.